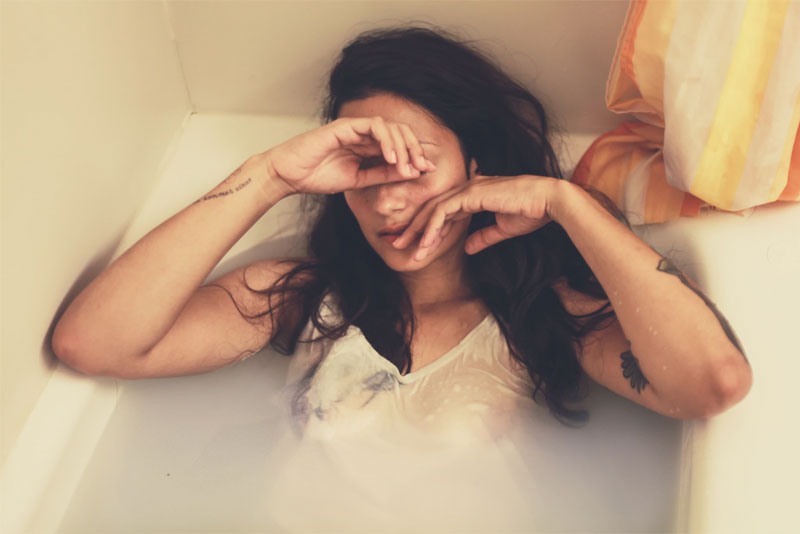 Every relationship is incomplete if it doesn't have some ups and downs, there will always be fighting, love, insecurities and much, and through these arguments/fights, a couple might understand the differences, the likes, and dislikes of each other.

But what if they exceed a certain level of stress/tension/fights in a relationship, that relationship becomes toxic and it negatively impacts every aspect of life: business/jobs, friendships, health, even your mental and emotional stability.

It is rightly said that “It’s better to be healthy alone than sick with someone else.”  A lot of girls throw themselves into relationships only because they are afraid to stay single. They have a fear of what their friends might think, a girl overthinks about the situation that if by any chance her friends consider her as a loser in life. But, trust me ladies staying single isn’t as scary as it seems. Staying single is far better than being in a wrong relationship. If you genuinely want to be respected by your man, you must prove to him that you can survive without him also.

2. In the hope of change

Hope plays a critical role that makes a girl stay in toxic relationships, even though that guy broke her into a million pieces, but keeping an expectation that everything will change will break you more.

Believe it or not but a lot of girls think that emotional and physical abuse is typical in a relationship. She is so much in love that it becomes hard for her to identify true love from fake love.

4. Girls blame alcohol for his actions

Girls believe he is not in his control when he’s drinking or smoking. So, she does n’t want to blame him for all the harms that he is doing when he is not in his state of mind. She thinks he doesn’t hurt her intentionally.

5. They feel so down about themselves

A lot of girls stay in a toxic relationship because they have low self-esteem. They become so used to of the abuse they experience with a toxic partner.

6. They don’t want a failed marriage

Most of the women do not want to leave the toxic relationship because they have children. They don’t want to spoil the carrier of their children. And, also they are scared of the painful, expensive process of divorce. They also don’t want to put mental and emotional stress on their children due to separation or, worse, leave them behind.

7. They have nowhere to go

In some situations, escaping a terrible relationship is difficult when you don't have a place to go, maybe because you share the home or the mortgage with the abuser, or you cannot kick him out of the house. To fully get away, some take up anonymity and move to a new place. Moving to a new home and living a life of anonymous is not easy as it seems, you need to let go of all your friends, families, your hometown, which is very hard for a girl, so they stay in these toxic relationships. 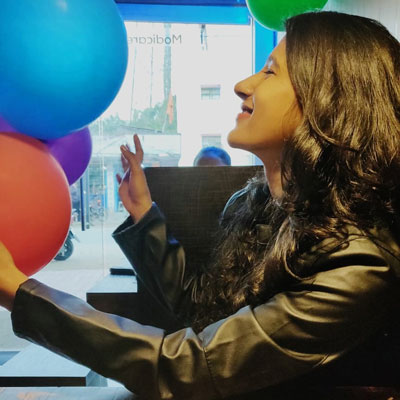 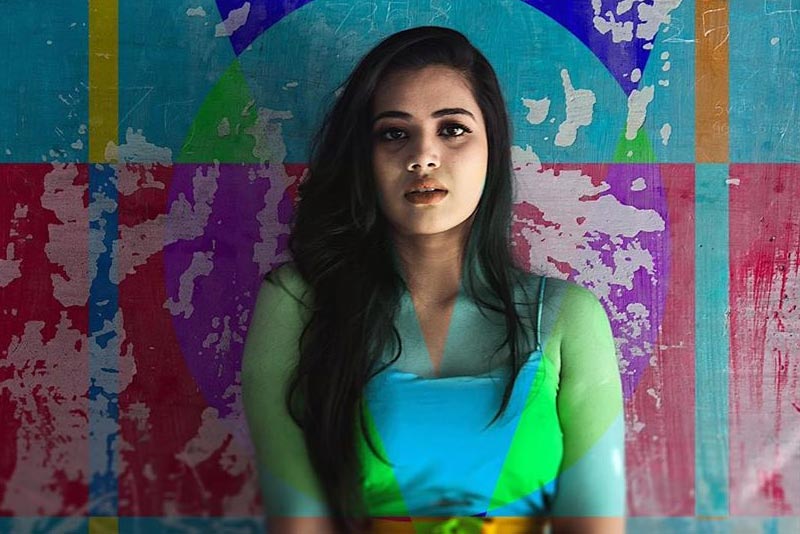 Women - A Complete Definition of Beauty, Wisdom and Love 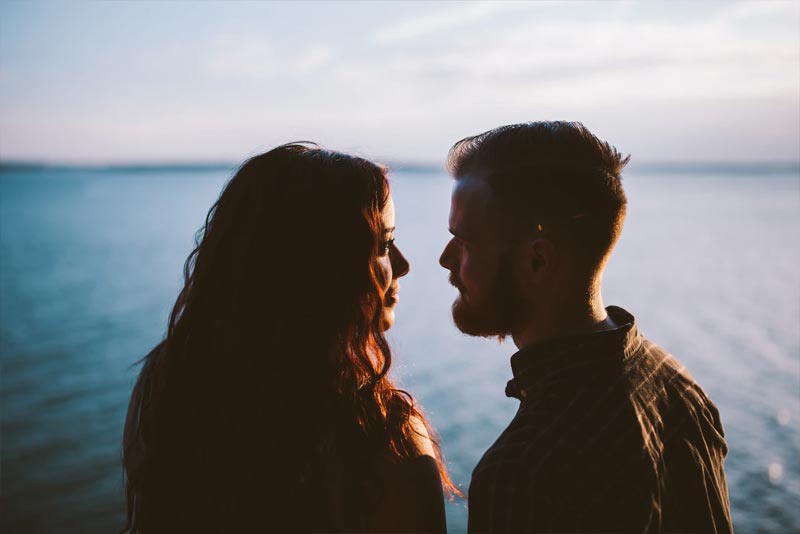 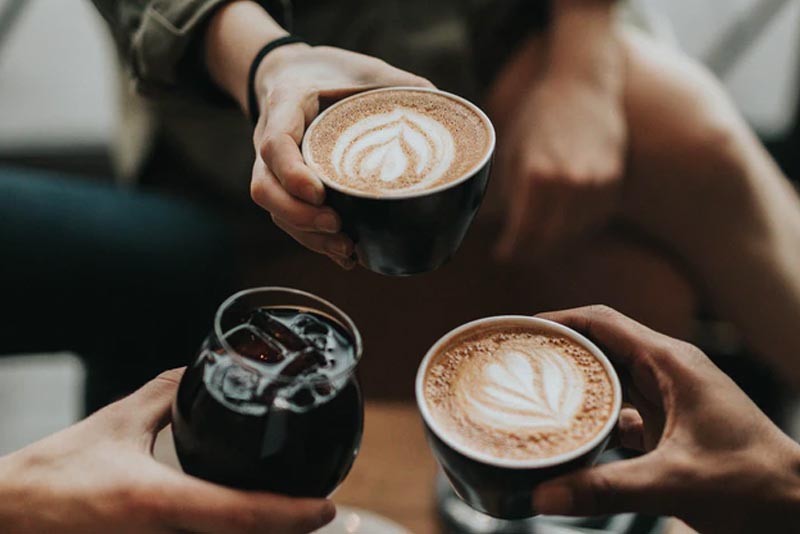 Coffee: A Way To Start Your Day And Gather Thoughts