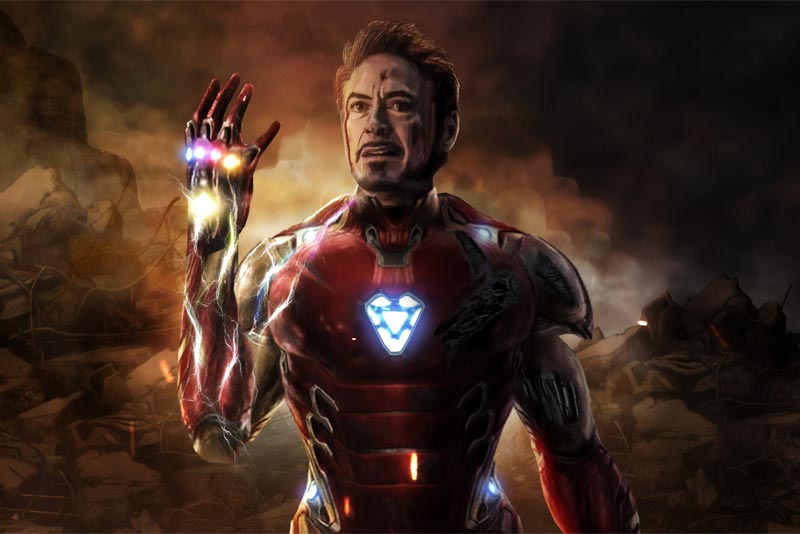 Many people believe that movies are just for entertainment. But they are not entirely right as the film can give you life lessons too. Since my childhood, I was always so much interested in watching Batman and Superman, and I had no idea about Iron Man movies or avenger’s movie. But after watching the Iron man I just completely fell in love with Tony Stark. Though he had no power like other characters of cinema. He couldn't fly like Batman, but he is super smart, super-intelligent, and super talented. He is so perfect in his role. He is what an ideal man should be.

#1 Be your own Superhero

Tony Stark always seems quite confident about himself. Either in the iron man movies or the avenger's movie, the one thing about Tony’s character is the same that he has excellent self-esteem on himself. He is his superhero. In the film, he was challenged by Captain America. He had no power, but still, he takes the challenge and beats them with his confidence.

In life, we also face lots of difficulties, but we should not lose hope and beat every obstacle like Tony Stark. You need to trust yourself that you can do anything even if you have nothing.

Tony Stark was so much dedicated to his work. For him, his work always comes first. He knows what he is capable of.

Same like tony stark we must dedicate to our work. With the available resources, we can get what we want. In the movie, Tony hasn't all the tools to make his suit, but with the limited means, he built his first suit.

Tony's character taught us that if you genuinely love something, you have to learn to sacrifice. You can see today's people don't want to sacrifice for anything. He works so hard for the love of his life. He avoids his sleeping or relaxing time. We should learn that to achieve the desired success in your life, you have to work hard and sacrifice your comforts too.

There's a saying, "It's the man that makes the suit, and the suit doesn't make the man." Tony's character taught us that the potent weapon or anything is not active; you are stronger than that.

In life, we can apply this lesson to our business too. Remember, it's you who can be successful because of your skills and mindset.

#5 You don't need to be dangerous to successful

Tony's character teaches us that you can be successful and chills with your friends/ family too. You don't need to be vulnerable to be successful.

We are taught from a young age that being a responsible adult means you are not allowed to have fun, but Tony's character shows us that you can have fun and still accepts all the challenges of life.

Lastly, I would like to conclude my words by saying a life lesson quotes by Tony Stark, which personally touched my heart, and that is "Always follow your dreams. Sometimes they might lead you to create a murderbot with apocalyptic ambitions, but don't let that stop you". If you have confidence and entirely determined in yourself, then only you can achieve your goals by working on it and could face any new challenges by running before you're walking. Embrace yourself first and be who you are without worrying about what other people deem. 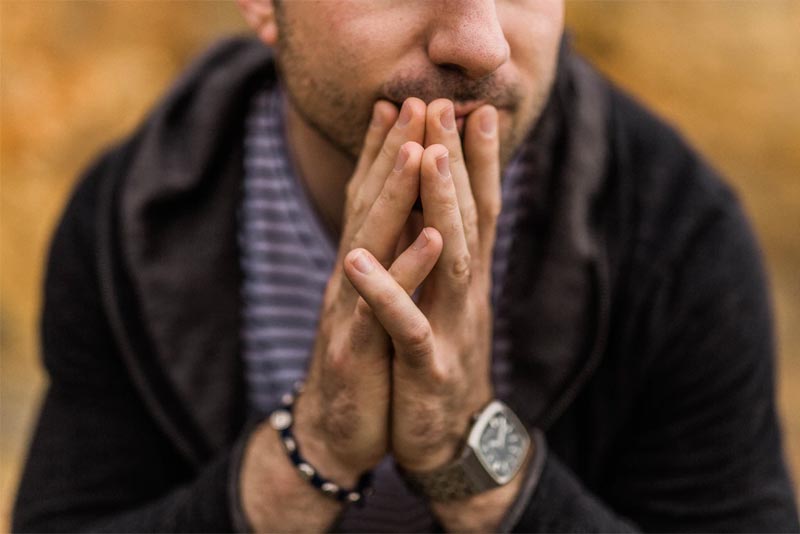 5 Step Process To Train Your Brain To Stop Overthinking 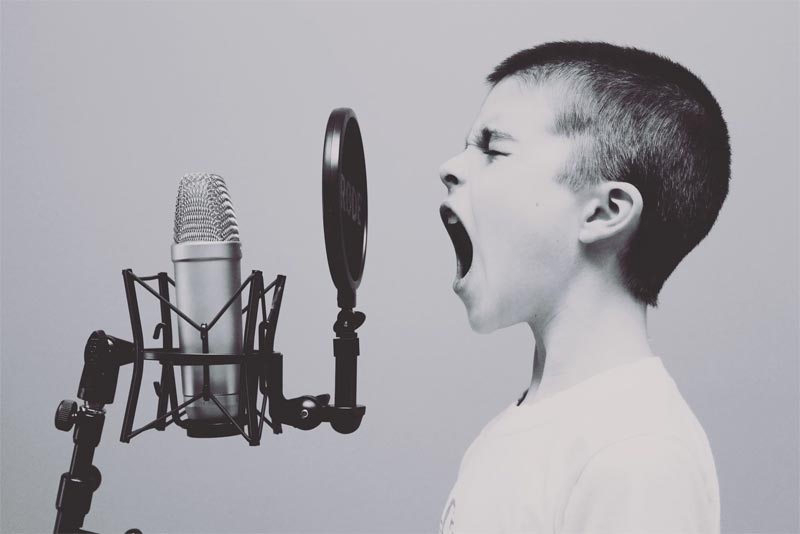 How to Boost Your Child’s Emotional Intelligence 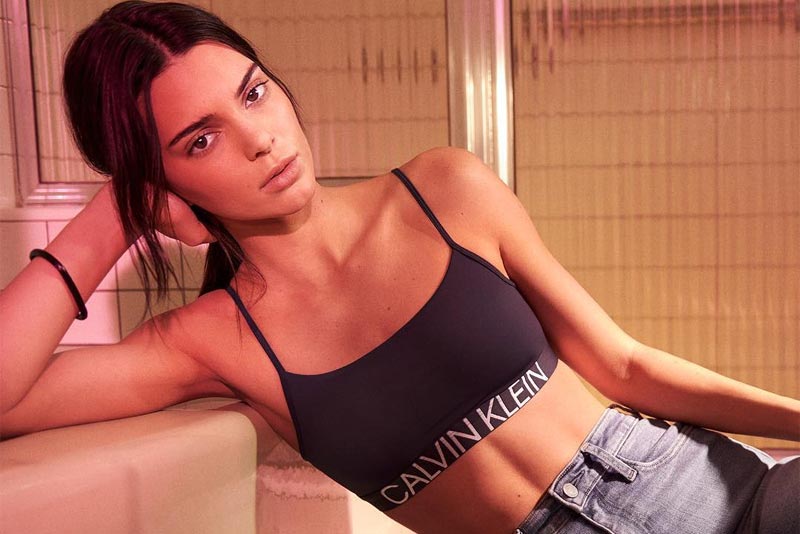