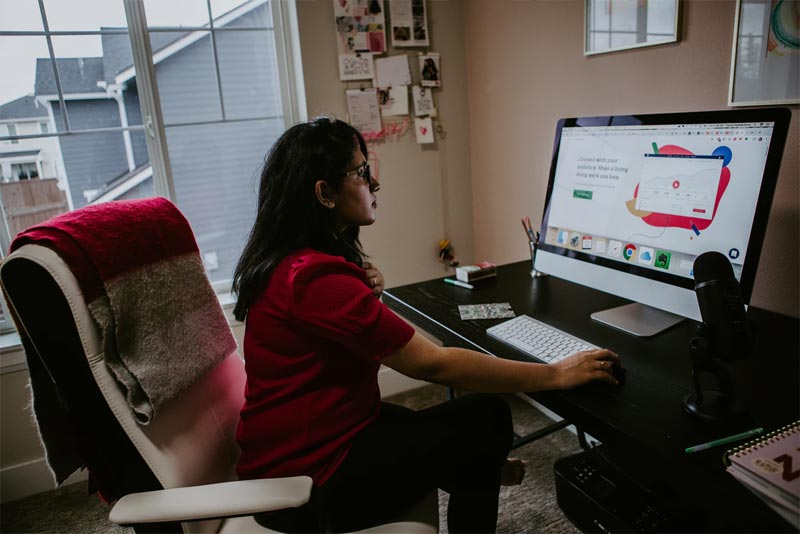 Competitive Ambitious or Healthy Ambitious, which One are You?

What is an ambition for you? Is it a trait that pushes you to evolve every single day or is it something that makes you want to be better than others? For most of us being ambitious has got a whole lot to do with being more successful than people around us than achieving a goal.

Have you ever met someone whose answer to the question "what's your goal" is "to be successful" or "to be an entrepreneur"? Next time you meet someone who says that ask them to tell more about what's on their mind and you'll know that they don't have a definite goal. All they know is they want to be on top. But what really is their definition of the top? On top of an industry or on top of their organization and peers?

Most people are highly competitive and that's what they're "ambitious" about, but if their ambitious trait is channeled correctly, it can help you taste true success. When I say true success, I don't mean big numbers on your contract and a higher position than others. It means a step closer to the goal you set for yourself, and not what will get society to like and admire you more.

How to pursue "healthy ambition"? By laying your focus more on how you channel the fire within you to light up your world without burning down someone else's.

1. THEY DON'T ANNOUNCE THEIR GOALS

Ambitious people are goal-oriented and they work on their goals by themselves or seek help from someone they look up to. They don't announce their moves, they don't get too happy with little achievements, and they keep their plans private.


You will never notice a highly ambitious person being a part of an offhand conversation that needs for him to speak about "how much has he achieved" and "how he is going to get where he needs to be". As a matter of fact, he must be the most inactive person in that conversation, because at that point he is actually thinking about how is he going to achieve his goal than speak about it.

2. THEY ARE WILLING TO FIGHT THEIR FEARS

They aren't rebellious people with no cause. They do what they think is going to get them the best despite other suggestions to act otherwise. These are the people who take a calculated risk, add a little fate and luck to it, and take out a little fear and anxiety of falling out of it. And, when it all works out, you know you've pushed your limits once again.

3. THEY'RE ALWAYS LOOKING OF WAYS TO TAKE AWAY SOMETHING

Ambitious people will always be up for interacting with someone who thinks a little differently than they do. Conversations with these people often open new boxes for them. These are some very exciting boxes to discover and explore. It's like they have never extinguished the fire and desire in them to keep growing each day.

4. THEY ARE RESEARCH AND SOLUTION ORIENTED

Ambitious people are so curious to know about everything, they'll never let a question go unanswered. They're a set of restless human beings who will spend their time researching ways to grow and open themselves up to possibilities.

5. THEY HANG OUT WITH PEOPLE WHO ARE EQUALLY OR MORE AMBITIOUS

Finally, apply the "power of proximity", simply put, hang out with people who have succeeded and you will succeed too.

Find a role model, have faith in the vision and methods of your mentor, put your principles above your temptations, and make friends with people who will constantly push you to push yourself. 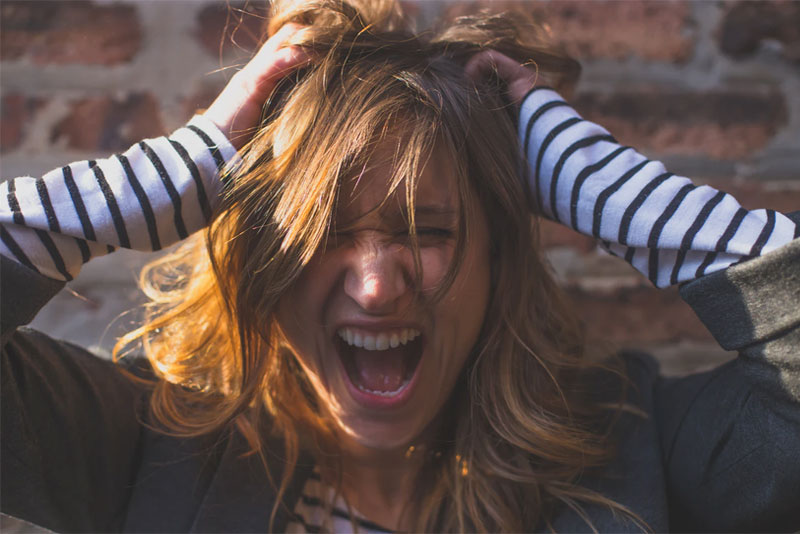 6 Uncomfortable Signs That You're Evolving As A Person 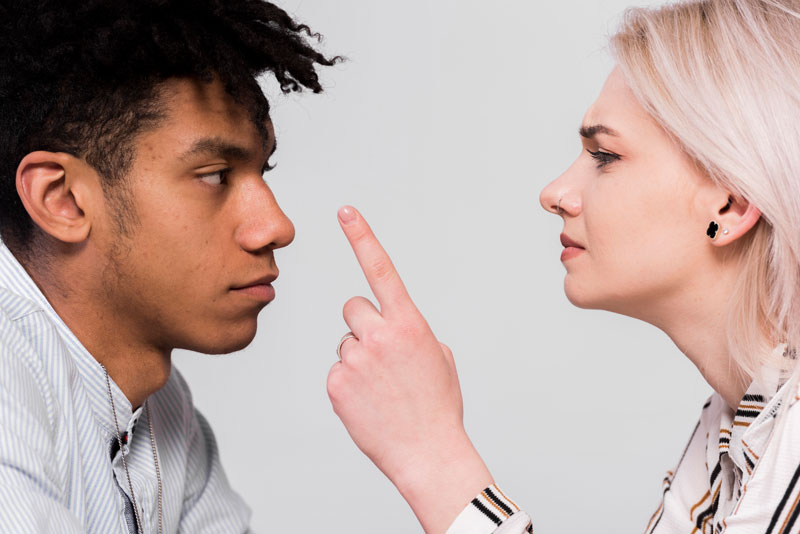 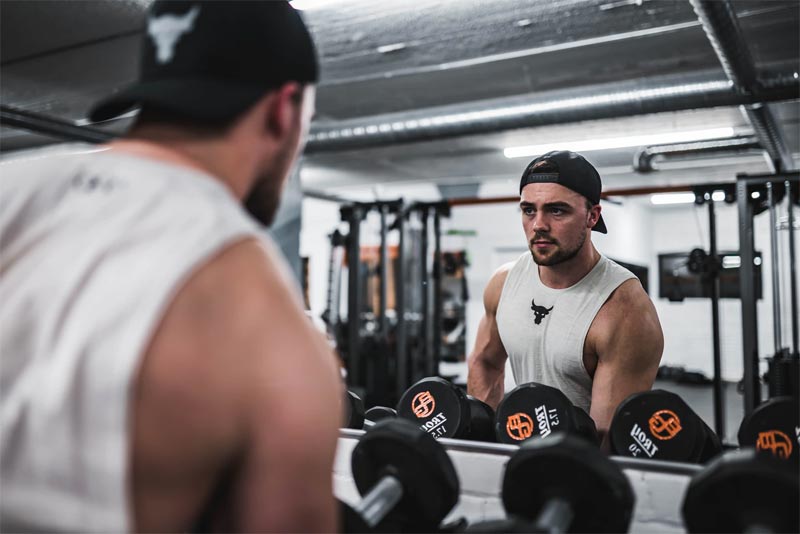 The Only Person We Need To Compete With Is Ourselves